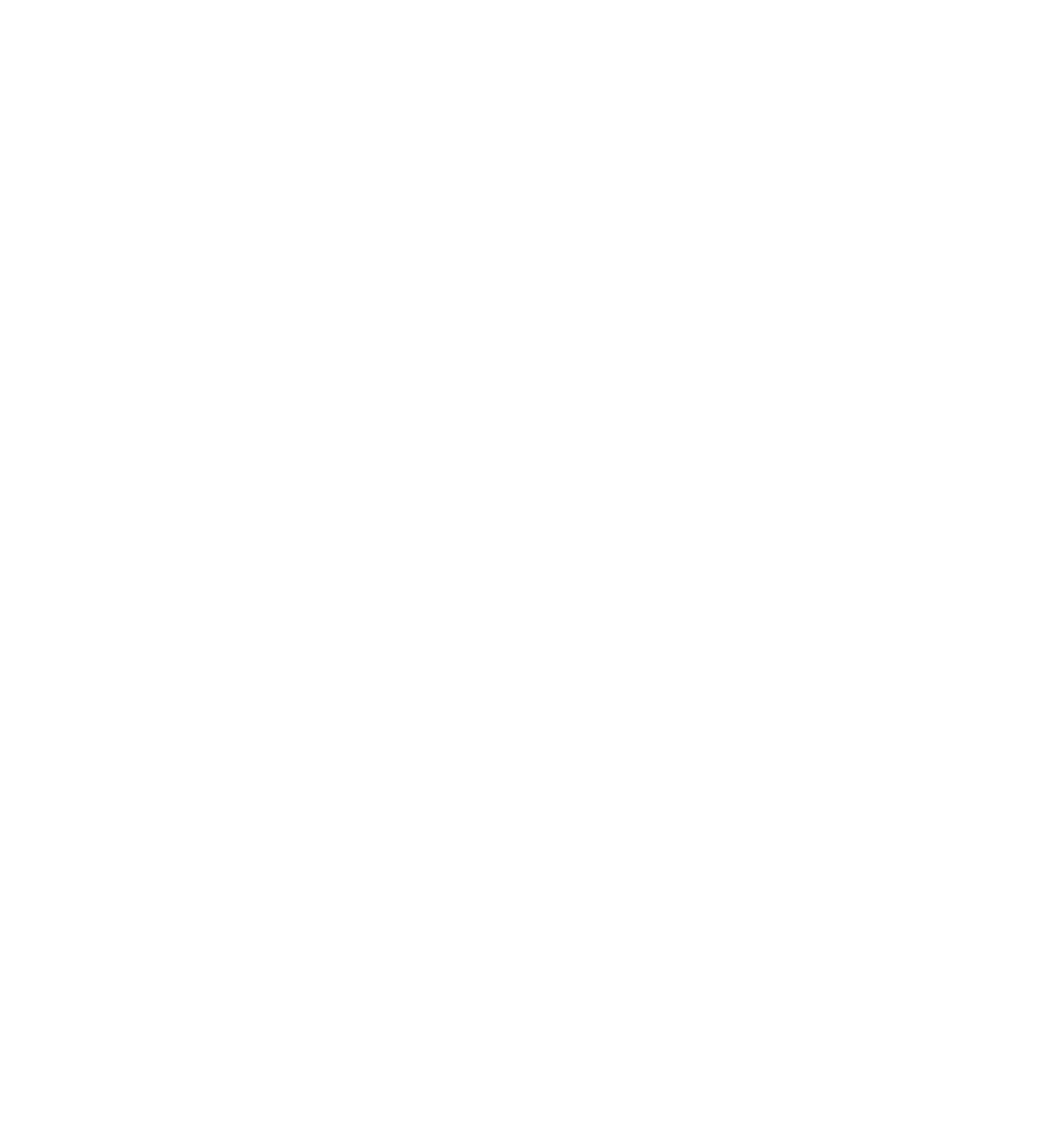 Ekaterina Lipikhina was born and lived in Moscow, Russia.
Graduated from the Public School of Arts and later from Polytechnic Institute for Printing and Publishing with a specialty journalism, and for years worked as a literature editor.

Since 2000 started making the art dolls. Was permanent participant of the Central House of Artists, Moscow, the dolls gallery "Vakhtanov" as VIP.

In 2014 was invited to Portugal as an art director of the project «Philozoiadolls», organized by the European Parliament, which resulted with the production of 42 handmade dolls in regional costumes of the Mediterranean region.

Since 2008 - permanent participant in exhibitions of Art dolls in Moscow and St.Peterburg, Russia.

Takes part in the international exhibitions of art dolls in Spain and Netherlands. Exhibited dolls on "Milano Expo", Italy, 2015, in the European Parliament, Brussels, Belgium, 2017. Has annual personal exhibitions in Portugal.

Now lives in Portugal and works as an independent artist.